With phone operators expected to run out of 10-digit mobile numbers soon, the Department of Telecom (DoT) is now considering an 11-digit numbering system.

The telecom department had come up with a 30-year numbering plan in 2003 but the fast growth in the telecom subscriber base has forced the authority to relook into its policy and consider 11-digit numbering system.

As per a Zee News report, this could be implemented very soon.

Every telecom operator is allocated a series of mobile numbers on requirement basis – for six months or a year depending on the customer base it has.

Sandip Biswas, director at consultancy firm Deloitte was quoted as saying, “None of these number ranges can be used to their full extent due to the way in which they are allotted. Only a certain portion of these numbers are used as phone numbers. This is called percentage of numbering system utilization and it hovers around 50 percent, meaning only around half or more of the potential numbers are used as phone numbers.”

Biswas even went on to add that considering the numbers, there may even be 12-digit mobile numbers introduced in the future. “The numbers will have to be increased by at least one digit to accommodate new devices. However, to ensure there’s absolutely no scope for any problem, we may even see the introduction of 12 digit numbers,” he added.

This is not the first time phone numbers will be modified. A few years ago, the government had prefixed the number ‘2’ to all BSNL and MTNL fixed-line phones across the country to accommodate more connections. 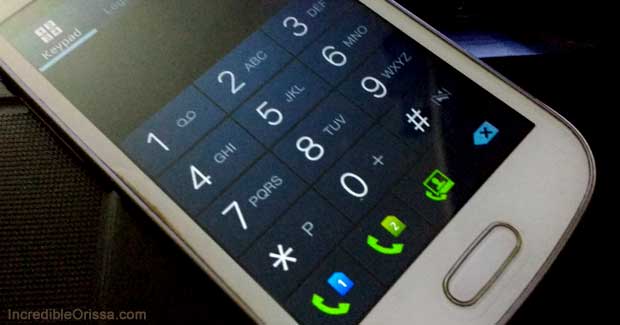