Last Nabakalebar ceremony of lord Balabhadra, Devi Subhadra, Sri Jagannath and Sri Sudarsan was done in the year 1996. Next ceremony will be held on this year in 2015.

Nabakalebar ceremony, during which the transfer of Brahma (the life force) from the old to new idols takes place at a gap which could vary between 8 and 19 years depending on the lunar calendar.

In the 20th century, the Nabakalebara function was celebrated in the Temple in 1912, 1931, 1950, 1969, 1977 and 1996. The idols that are currently being worshipped in the Jagannath Temple were installed in the year 1996. Check Nabakalebar images of lord Jagannath below. 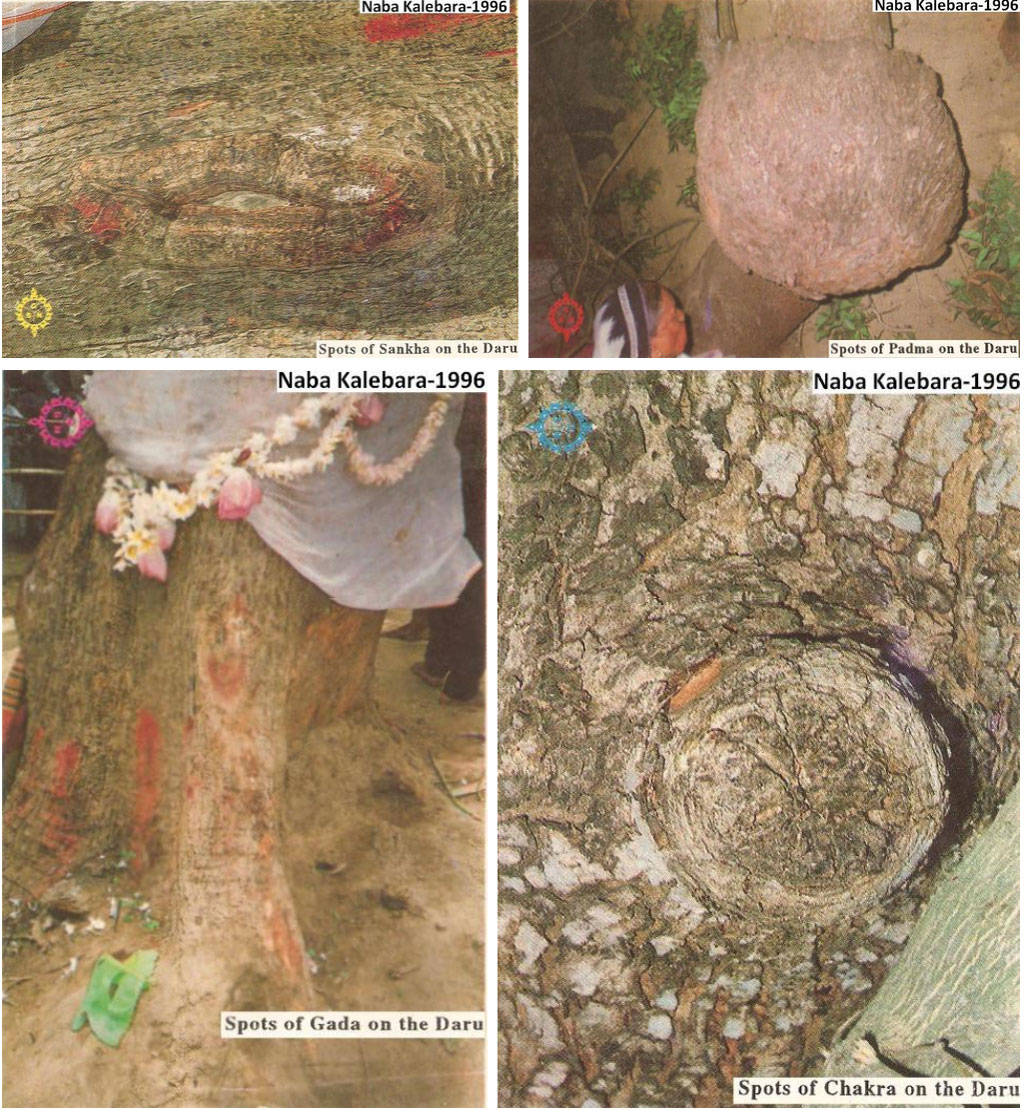 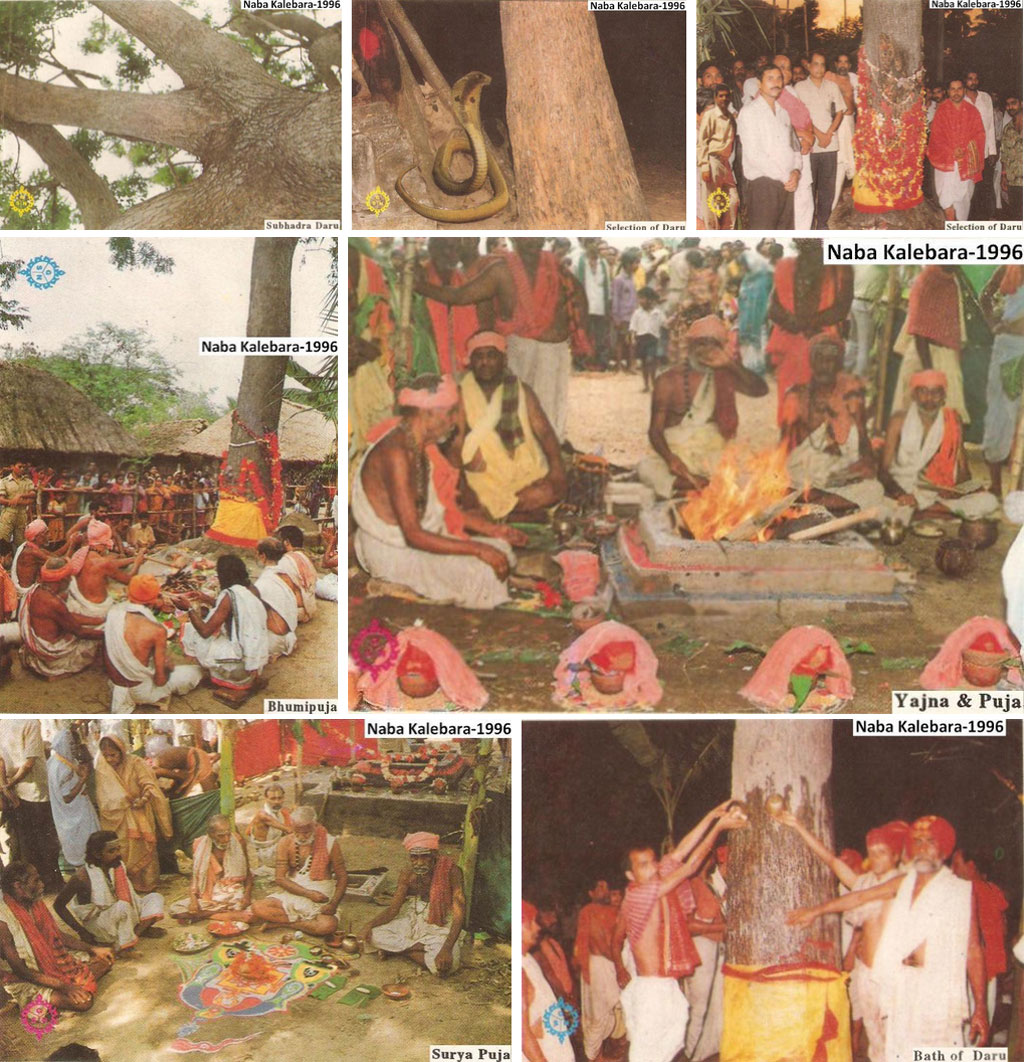 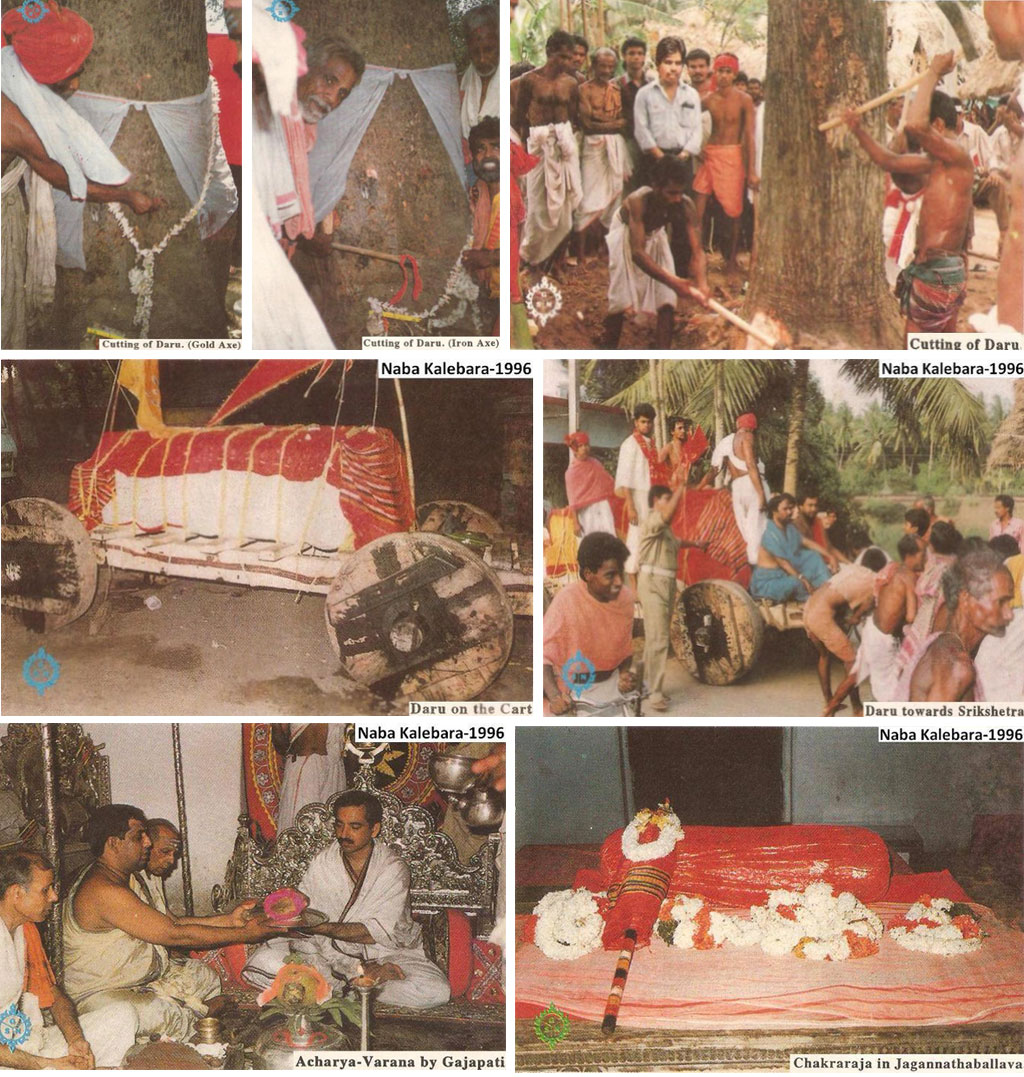