The Odisha government decided to celebrate the completion of 200 years of Paika Rebellion against the British empire this year by organising a series of events in Odisha and at national levels.

“Two hundred years of ‘Paika Rebellion’ will be observed with a series of programmes on behalf of the State Culture Department. The observance will include seminar, publication, exhibition, opening of a new gallery and memorial pillar etc,” said Ashok Chandra Panda, Minister, Tourism & Culture.

Long before the 1857 Sepoy mutiny, Paikas of Odisha revolted against the British empire on March 29, 1817.

Leaflets, pamphlets and brochures on Paika Rebellion have already been published by Odisha State Archives, which will also bring out books on the rebellion on Hindi, Odia and English.

Odisha government decided to organise a national seminar in Delhi, set up a light and sound gallery in the State Museum and conserve old documents relating to Paika rebellion in the State Archives.

It was further decided to set up an Amar Jyoti pillar at Barunei and organise an exhibition on the foothills of Barunei hills, the centre of activity of the Paikas during the revolt.

A decision was taken to prepare documentation of the revolt based on research and historic data, seminars and symposiums. Besides, essay, drawing and debate competitions will be be organised among students to educate them about the glorious historic deeds of the brave warriors of the State.

It was also decided to conserve and protect the Khurda fort and develop the road leading to it. A work schedule for implementation of all the decisions taken at the meeting would be prepared within next 10 days, official sources said.

The meeting decided to educate Odia girls about the tricks of Paika akhada (a form of self defence) and honour the best performing girls with Rani Sukha Dei award.

This Varsity from Odisha in THE World University Rankings 2017 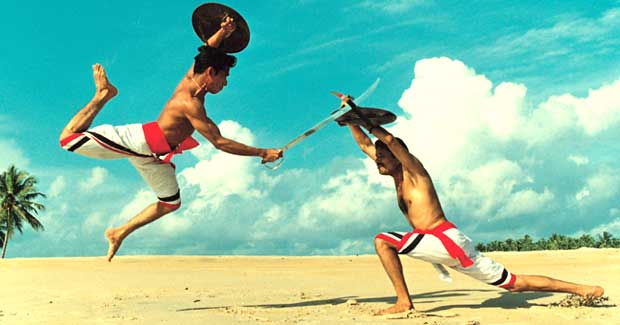 Home > Odia News > 200 years of Paika Rebellion: Odisha to celebrate with many events