This is a list of Odia movies that have been released in 2014.

Now-a-days Ollywood industry is releasing more cinema as compared to past years. New producers, actors, technicians, actresses are the reason behind it. 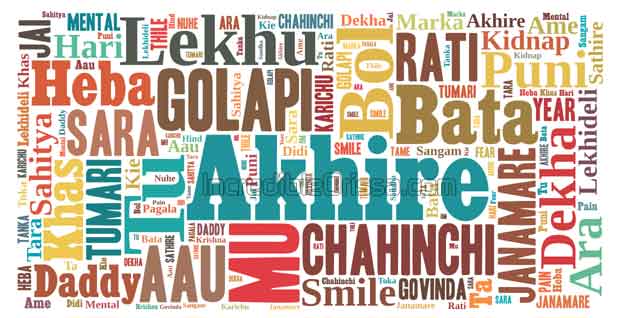