CM on Friday held a high-level meeting with top officials of the state government to discuss the implementation status of smart city projects in Bhubaneswar. During the meeting, Naveen directed the departments concerned to co-ordinate the implementation of the projects and complete the proposed master integrator system by 2018.

It was revealed in the meeting that 1,800 Wi-Fi fiber access points would be set up by connecting every area of the capital city by fiber optic network to streamline the internet facility. As such, people in the city can get free internet for a certain period of time. 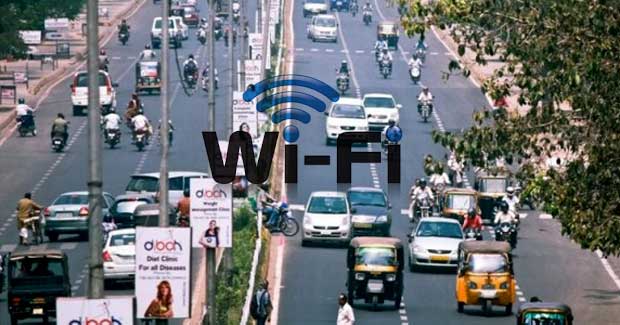