Ollywood is gearing up for mega releases during Raja this year. The movie was announced and a poster released by the film’s producer Akshay Kumar Parija in a glittering event at The Crown hotel in Bhubaneswar.

Director Basanta Sahoo, known for popular movies such as Pilata Bigidigala and Bye Bye Dubai, has taken upon the challenge of making some actors perform funny scenes, who have never played comic characters before, in a short span of time.

Prem Anand is the music director of this multi-starrer movie that will have five song sequences. Lyricists Basantraj Samal and Subrat Swain have penned the lyrics of these songs. 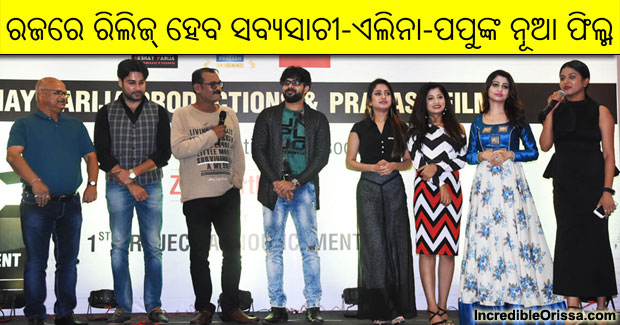