Story is written by Dr Dilip Srichandan. Bidyadhar Sahoo has scored the film’s music. Dialogues are written by Krishna Prasad. 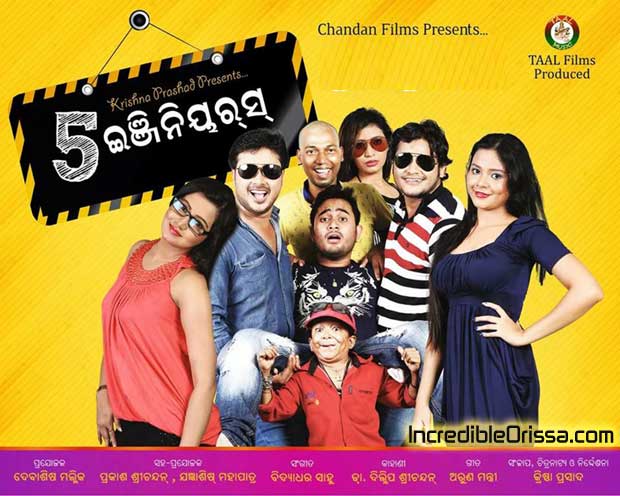