The 5th Odia Film Fair Awards were held to honor the best films of 2014 from the Odia-language film industry on the 28th of February, 2015 at the Utkal Mandap in Bhubaneswar.

Comedian and character actor Jayiram Samal honoured with the Lifetime Achievement Award. Samal, who began his career in the 1970s, has worked in over 300 films, plays and television serials.

Smile please film swept the awards, as it won the Best actor, Best actress, Best singer and many other awards. 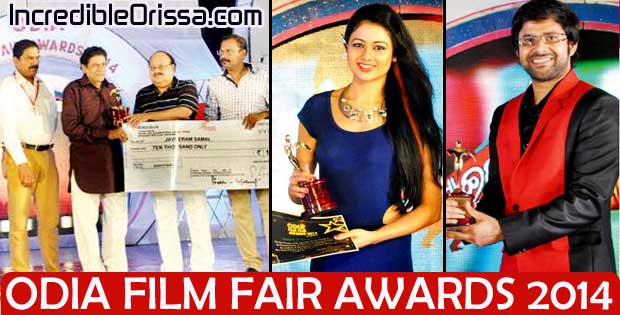 A cultural outfit, White Canvas Foundation, has conducted the Odia Film Fair Awards ceremony, which is in its fifth edition, to identify talents from the Ollywood industry.