Based on true stories on the vagaries of nature, especially the complex issue of climate change, Panda has been successful in portraying its ill-effects on silver screen with great diligence. The movie is based on true stories from drought prone Bundelkhand and the vanishing villages of coastal Odisha.

However, the Best Educational Film award was shared by another Odia – Shibu Prusty with his movie “The Lord of the Universe” based on Shree Jagannath culture.

The other movie which was awarded under the Best Arts/Cultural film category and went to an Odia was based on puppetry. It was “In the Shadow of Times”, directed by Sankhajeet De.

WATCH: Beautiful video on unexplored and unpopular places of Odisha 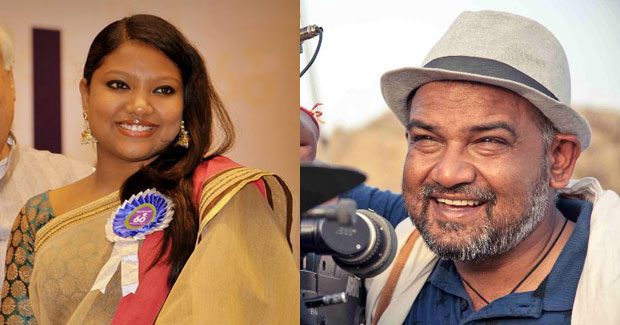