Aakanksha, a soft rock album composed by the playback singer Manas Preetam and vocals by a 14-year Odia girl Aakanksha Patnaik tells us a girl’s story, her struggles to survive and to cope up with every odd against her.

Aakanksha is a Voice View and Hope of the girl child. It cuts across religious, national and ethnic boundaries. A voice that need to unify the real issues in the divisive nature of the polity played in the world stage today – be it in the name of religion, intolerance or national identities.

The title song of the album is now on air. The first ever odia song to be shot in Capetown, South Africa; directed by Hollywood director Jabu Nadia Newman and produced by KK Patnaik & Preeti Patnaik.

We wish Manas preetam, Aakanksha and whole team all the best and our heartiest congratulations on the album’s success. 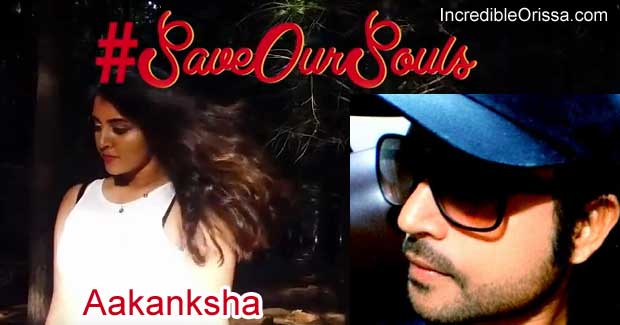