Sidharth Music released ‘Abhimanini E Amania Dheu’ video song starring Supriya on YouTube, which is a beautiful song from upcoming Odia movie Biju Babu. This is one of the classic songs from old Odia films which is recreated now.

The trailer and music of feature film ‘Biju Babu’ was released at the Maharaja Theatre recently. It is acclaimed movie director Dr Nila Madhab Panda’s first feature film in Odia. 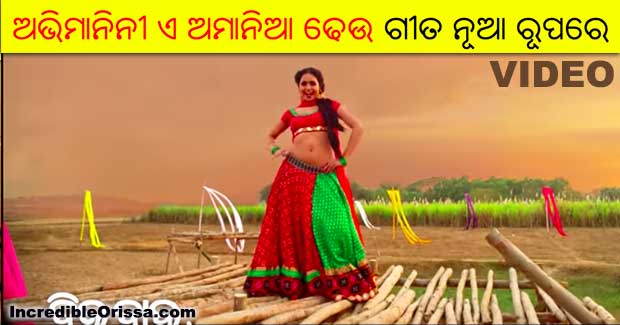