Abhisapta is presented by Ladybird Entertainment in association with Angelbee Medias & Tusshar’s Editography. Abhisapta is produced by Kabita Patra and directed by Tusshar. Watch the thrilling Odia short film here.

A short film is any motion picture not long enough to be considered a feature film. The Academy of Motion Picture Arts and Sciences defines a short film as “an original motion picture that has a running time of 40 minutes or less, including all credits”. 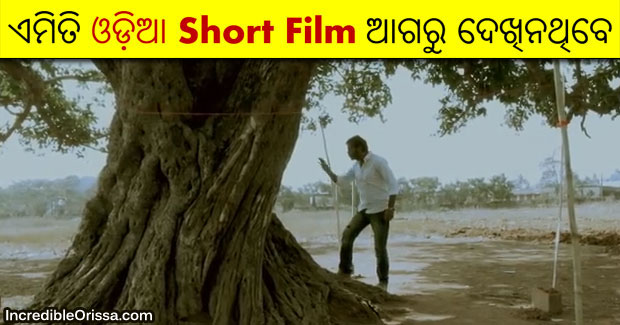