Adhara Pana niti or ritual will be performed on the Rathas (chariots) stationed in front of the Singhadwara of Shree Jagannath Temple in Puri today. Lakhs of devotees have thronged the pilgrim town to witness the ritual to be conducted this evening.

As per tradition, nine large open mouth barrel-shaped clay pitchers (three on each Rath) will be placed in front of the deities touching the lips of the idols, which renders the name of ‘Adhara Pana’ to the ritual. The priests will offer the drink in the pitchers to the deities while performing ‘Sodosha Upachar Pooja’. Soon after the offering late in the night, the earthen pitchers will be smashed on the chariots spilling the entire drink on the platform.

PHOTOS: Ratha Yatra around the World in 192 cities since 1968

It is believed that numerous spirits, ghostly bodies and souls that trailed the Lords during the Rath Yatra eagerly await this moment to get ‘Mokshya’ by partaking the holy drink.

A large number of devotees, who had assembled on the Bada Danda for the special drink, will collect it from the underbelley of the chariots soon after the pitchers were smashed by the servitors.

The Adhar Pana is not for devotees, said andit Surya Narayan Ratha Sharma. It is only for the God and Goddess who has stayed on chariot on the period Of Rath Yatra to guard Lord Jagannath, Balabhadra and Devi Subhadra. They are said ‘Rath Rakhyak’. For that, devotees should not take the ‘Adhara Pana’ prashad. 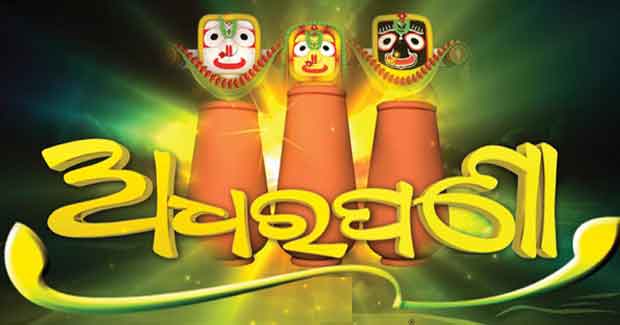