This is definitely great news for Odisha.

‘Adim Vichar’, a sequel of ‘Sala Budha’, is based on the lives of the tribal people of Odisha. The protagonist of the film is an 80-year-old Kondh man. 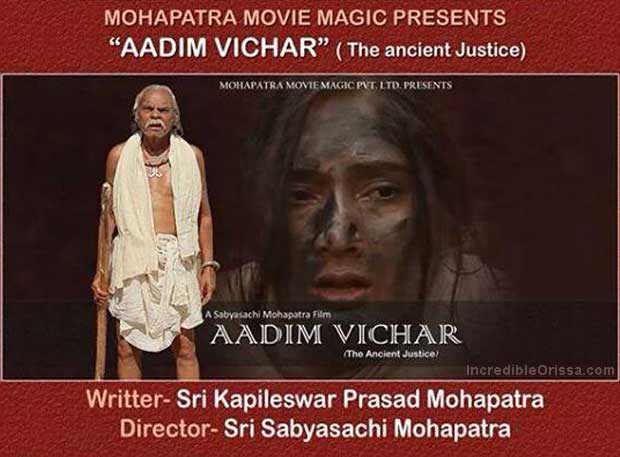 This year, five Odia films were nominated for the 62nd National Film Awards. Besides ‘Aadim Bichar’, the films in the race were ‘Krantidhara’, ‘Suka Asuchi’, ‘Capital I’ and ‘Bhaunri’.

A release by the Directorate of Film Festivals stated that ‘Aadim Vichar’ was selected for the award for its vibrant portrayal of a tribal community whose enabling humanism shows a way out of pettiness and prejudice.

Like ‘Sala Budha’, the film ‘Adim Vichar’ is also based on a 100-year-old story penned by Sahitya Akademi award winner Kapileswar Prasad Mohapatra.

Adim Vichar, which is in the Sambalpuri dialect spoken in the western Odisha, is also one of the 26 feature films selected for the Indian Panorama category in 2014.

Sabyasachi Mohapatra will be awarded Rajat Kamal (Silver Lotus Award) and Rs 1,00,000 at the main event which will be held in New Delhi.

Notably, the 65-year-old producer and director’s film has won the coveted award for the state after a gap of five years. Prashant Nanda directed ‘Jianta Bhuta’ had won national award in the category of best regional film – Film on environment and conservation (Silver Lotus) in 2008.