This movie released today in 27 halls/theatres in Odisha. Pankaj Sahu and Ashok Sahu have produced the cinema.

Dialogues of Aei Janamara Sathi Tie is written by Bhababinoda. 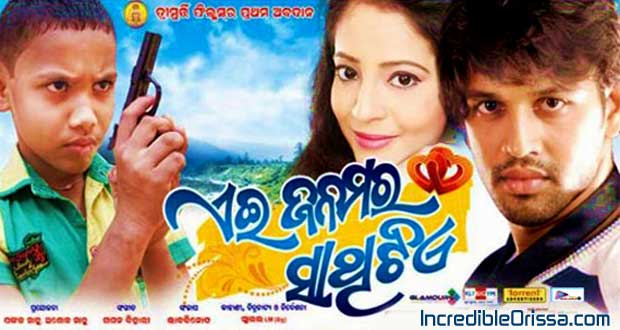 We will update more videos from Aei Janamara Sathi odia film on our website soon.