Air India on Thursday announced a limited period special fares scheme under which passengers can book tickets at the price of second class AC of Rajdhani Express trains. The Republic Day sale begins today and will be open for three months till April 30, 2017.

Passengers travelling on select domestic sectors in the economy class can avail this exclusive offer. Depending on the distance between the destinations, the airfares start as low at just Rs 1080 with a maximum fare at just Rs 4730. To avail the offer, one will have to book the tickets at least 20 days before the scheduled journey.

Tickets can be booked between 6 January and 10 April and will be valid for travel period between 26 January to 30 April 2017 from the Air India website, airline city booking offices and travel agents.

A Delhi-Mumbai Rajdhani AC II-Tier ticket costs Rs2,870, while Delhi-Chennai Rs3,905. The fare of second AC Rajdhani ticket for Delhi-Kolkata is Rs2,890 and Rs4,095 for Delhi-Bengaluru.

In June last year, Air India introduced a similar scheme under which passengers unable to get confirmed bookings on Rajdhani had the opportunity to book tickets four hours prior to the flight departure, at fares equivalent to Rajdhani’s.

Air India said it had received “a good response and because of which it is introduced again”. Other airlines have also lowered fares ahead of the start of the lean season. ALSO READ: Biggest-ever crocodile sighted in Odisha’s Bhitarkanika 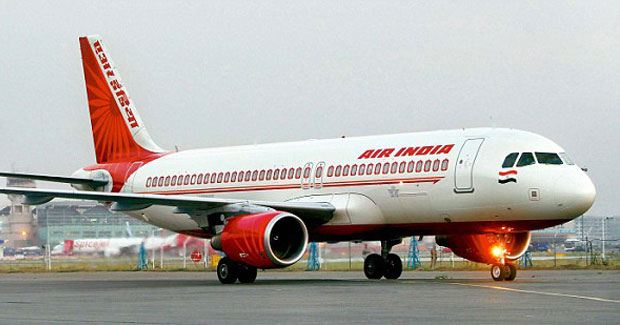