After a month of successful intra-state flight operations, local carrier Air Odisha has decided to run a flight from Bhubaneswar to Raipur, the capital of neighbouring Chhattisgarh.

Raipur is a commercial hub and a large number of people from the state visit the city for trade purposes. The flight will help boost tourism and commercial travel and activities between the two states.

The carrier has given a proposal to the government requesting permission for the Raipur operations.

“Bhubaneswar is a busy airport and flights often run full here. Raipur also has direct flights to some destinations – including Bangalore – that Bhubaneswar doesn’t. The move will enable people to travel to Raipur to catch flights to Bangalore and to other cities,” said Air Odisha founder Captain Santosh Pani.

“We have discussed the interstate operation to Raipur with the government. They have agreed to provide a subsidy to Air Odisha on the basis of nautical miles covered by the carrier in a month,” said Pani. 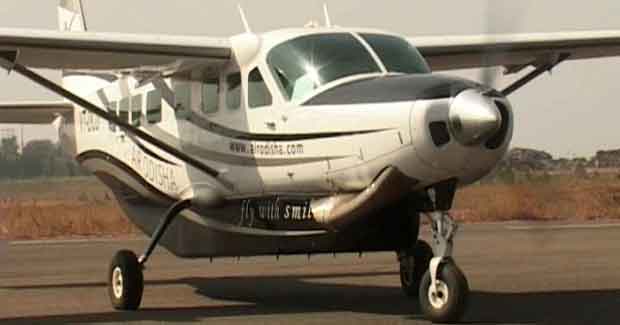