While authorities at Biju Patnaik International Airport (BPIA) have confirmed receiving the proposal and schedule from Air Asia, a final call on operations will be taken after receiving mandatory clearance from Director-General Civil Aviation (DGCA).

“A schedule has been proposed by Air Asia for operation on three routes – Bhubaneswar-Kolkata, Bhubaneswar-Bengaluru and Kolkata to Bengaluru via Bhubaneswar. We are working on the schedule and awaiting necessary clearances,” BPIA Director S C Hota said.

If things work out, Air Asia would start flying on the routes from August 1, sources added. Currently, there are 26 departures from BPIA which would become 29 once the proposed routes are operational.

The BPIA has also proposed to the Airports Authority of India (AAI) and DGCA to do away with baggage tagging for departures from the City. While a number of airports across the country have eliminated tagging carry-in luggage of fliers, Bhubaneswar Airport had recently sent a proposal to the AAI. The provision will be discontinued in 15 days, sources said. 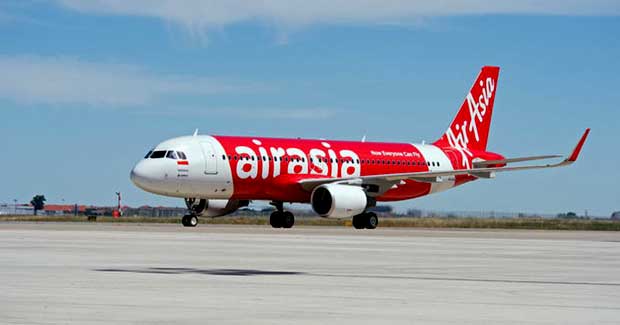