While the pack is available for Rs 1495 for existing users; new users can avail this offer via first recharge of Rs 1494. “Fair usage policy will be applicable,” the company said.

It must be understood, that unlimited 4G does not mean true unlimited 4G necessarily. The plan, that Airtel has announced, has a data cap of 30GB. Once consumers reach (and go beyond) that limit, the 4G speed will be reduced to 64Kbps.

Airtel’s new move is lucrative, but faces stiff competition from Reliance Jio which is offering all 4G services for free as a preview offering to users until December 31.

The pack is currently available in Delhi and will be launched across other circles over the next few days, the company further said. 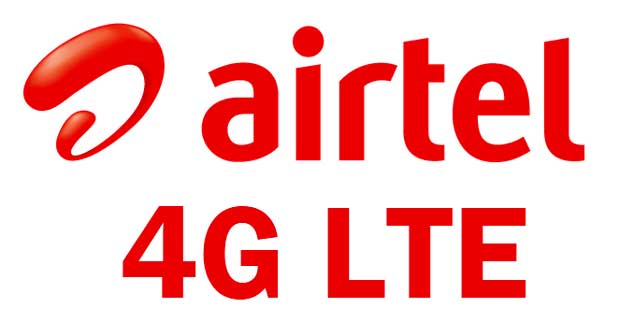