He got highest number of votes and stormed into the Top 13. The 12-year-old champ from Bhubaneswar acquired 53% score of Hoshiyar Brijwasi, to secure a spot for himself in the next level of the show. His performance garnered the votes from across the nation, including that of the judges, and catapulted his score to a whopping 91%.

Rising Star India (Season 2) is the second Indian version of the international franchise series Rising Star, a reality television singing competition. This is first time when Rising Star does not come with any present sponsor. This season earlier had an age limit of 4-13 years but when singers more than 13 years of age came for audition, the channel decided to change the age limit to 4 years and above. It is based on the Israeli singing competition HaKokhav HaBa (meaning The Next Star).

The program format lets the viewers vote for contestants live via the television channel’s mobile app. The show premiered on 20 January 2018 on Colors TV and airs on weekends at 9:00 pm. This is the first reality television show in India which involves Live Audience Voting through Voot App. 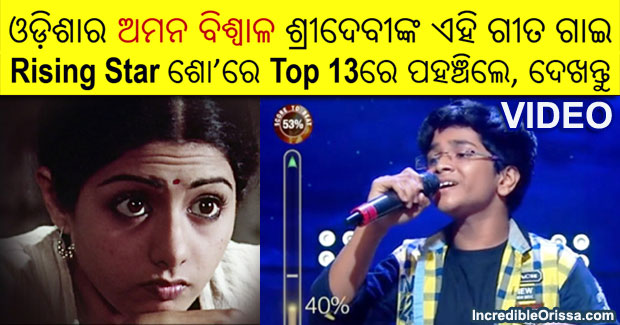