Amania Prajapati is a brand new Odia romantic song in the voice of Smrutimayee Mohapatra and released by Vtunes Pro youtube channel recently. 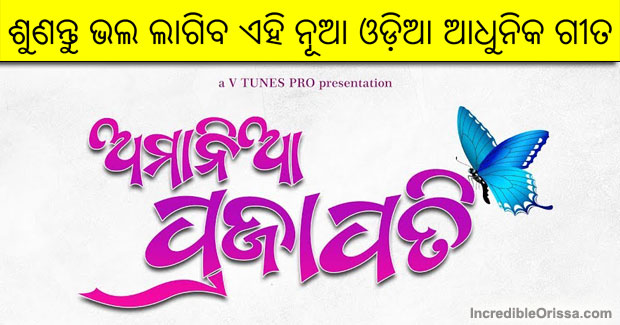