Actress Anu Choudhury’s upcoming Odia movie is titled as ‘Miss Ruby Pal’ which is based on a true incident releating to the Maoist menace in the state of Odisha.

Director Susant Pandey said the film, which is slated to hit the floors soon, is about a young girl who is betrayed by her boyfriend and is tormented by the villagers. She seeks help from police and the administration, but fails to get help. She ends up joining the Maoists and is finally killed in a police encounter.

“There have been many movies on Maoists, but not one was based on true stories. Our film is based on a true incident that happened at Daringbadi in Phulbani district,” the director said. 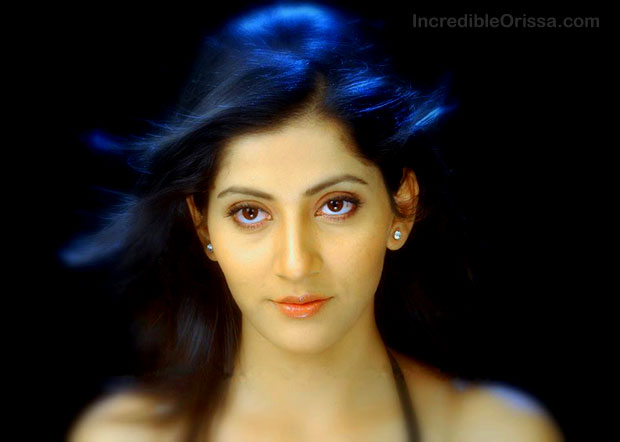 “It is a good story and we are planning to cast actress Anu Choudhury in the lead role. I believe she can play the character perfectly,” Susant added.