Recently in an interview, Ollywood superstar Anubhav Mohanty talked about his next Odia movie, to be released in Raja 2017. You can watch the full video at the end of the post.

This interview was aired on ‘Soumya O Celebrity’ show of Kanak News. Here Soumya asked many tough questions to Anubhav in rapid fire round. Don’t miss that round in the video below. 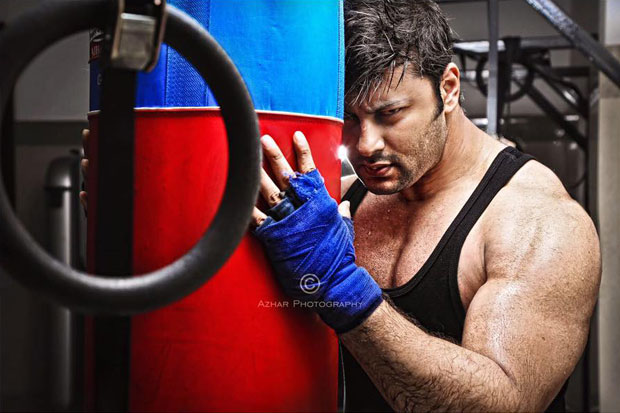 Now Anubhav is working really hard to look perfectly fit for his upcoming movie’s character. He has hired two trainers from Delhi. He has disclosed some facts in this interview.

He has answered some questions in this interview – if you have to choose between politics and acting one day, then what’ll you choose? Who cooks better – your mother or wife Barsha Priyadarshini?

Anubhav Mohanty enjoys this great phase of his life. Now he is equally successful in acting and politics. He wants to do many things for Odisha people. He said – I love Cuttack and want to die here.