Aparajita Gochhikar, Chess coach from Odisha, has earned the distinction of becoming India’s youngest national coach to represent the country in the International arena.

“I received a communication from Government of India. I am elated that I am the first girl from the state to get such honour. I will be coaching chess participants representing India in the age group of 8 to 18,” Aparajita Gochhikar said. “I will try my very best to bring laurel for the state and country,” she added. 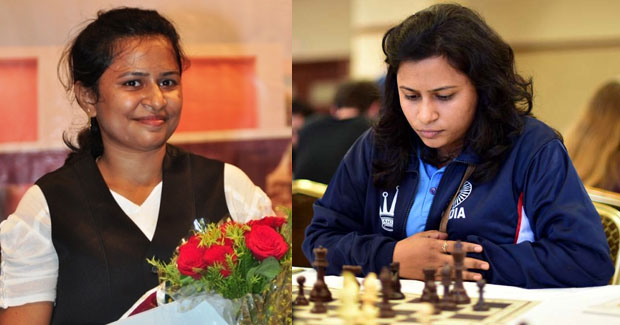