Ollywood star Arindam Roy’s marriage is going to happen on Sunday at Hotel Swosti in Bhubaneswar and the reception is scheduled at OCA Club in Cuttack on December 7.

Arindam has essayed the role of a bridegroom in many of his films. But this time he is going to marry in real life on December 4.

Arindam will marry Anupa Das, sister of Energy Minister of Odisha, Pranab Prakash Das. Answering the question whether it is a love marriage or an arranged one, he cleared that it is an arranged marriage and will be performed as per Bengali wedding rituals. Watch Video 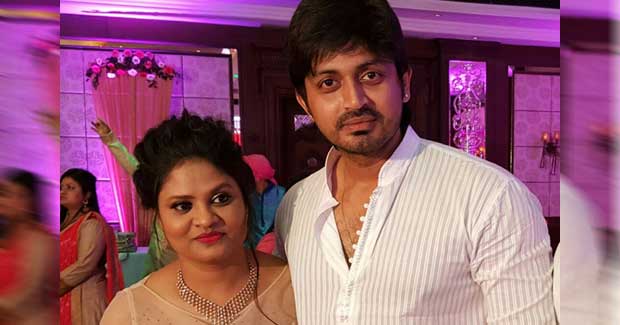 Notably, Arindam made his debut in Ollywood with ‘Prema Rutu Asilare’ in 2006, under the banner Brajaraj Movies directed by Sudhansu Mohan Sahu and has acted in over 28 Odia and Bengali movies in his decade long career so far. 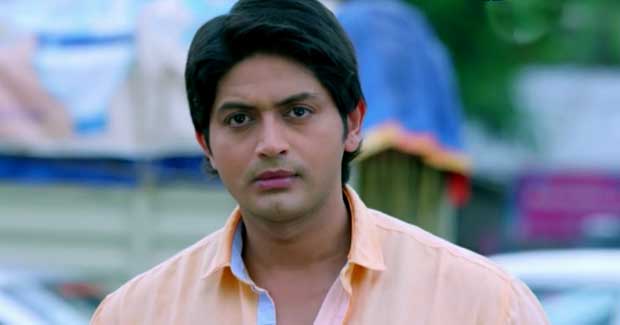