Asa Jibana Dhana Mora Pakhala Kansa is a very popular song of Sangeet Sudhakar Balakrushna Das, which is recreated by Subhashree Tripathy and released on YouTube recently. There is also another version of this old classic song in the voice of Shyamamani Devi.

In a move to promote Odia food, the people of Odisha decided to celebrate 20 March as ‘Pakhala Divas’. 20th March is declared Pakhala Dibasa (Universal Pakhala Day) by Odias worldwide.

Everyone decided to eat Pakhala on 20th March to welcome this summer with Odisha’s traditional food. It overcame as a big celebration from last year onwards along with Utkala divas. 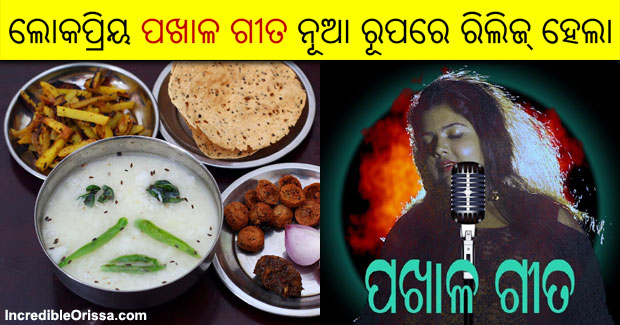