Before the film was announced with Jhilik Bhattacharjee as the main heroine. But now, Chauka Chhaka fame actress Nutan Mohanty replaced her. She will act opposite Sambeet Acharya in it.

Producers are also changed. It will be the 5th production of Mahadev Films in association with S Pictures and Akshra Entertainment. 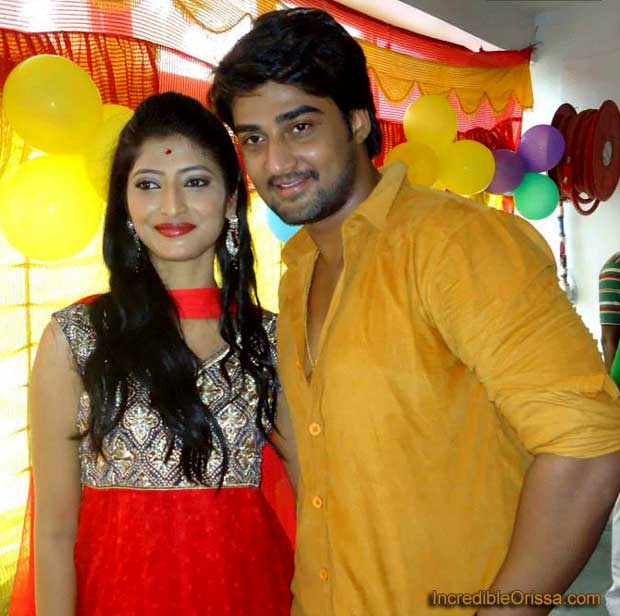 Some days before TOI reported that, Jhilik has said no to the project. Reason, the actress is not happy with the fact that the shooting has not started yet, though the film was scheduled for a Durga Puja release.

“It has been more than a month since the muhurat but the director couldn’t even make it to the floors. And then I have some other projects too. So, I said no to the film and I have already informed the director regarding this,” said Jhilik.