Odia boy Ashish Panda has directed the beautiful romantic music video ‘Humnava Mere’ for T-series. It is a song about unrequited love, the kind of love most people have felt at some stage in their lives.

Jubin Nautiyal is the singer of the song and also acted in this music video. Produced by Bhushan Kumar, Humnava Mere is composed by Rocky-Shiv, with lyrics by Manoj Muntashir and has been shot in breathtaking locations of Venice.

A romantic song, with a catchy melody, ‘Humnava Mere’ captures your attention at once. On watching the stunningly shot video in picturesque locations of Venice, you will realize that it is punctuated by a strain of melancholy that is characteristic of a broken heart.

Lyricist Manoj Muntashir heightens this pain of unreciprocated love with his deep and soulful lyrics. Composers Rocky-Shiv match the tempo of the lyrics with their haunting music composition and director Ashish Panda tastefully tells a story through the video. In fact, Panda maintains,”The song is more beautiful than the video and I let the musical notes and the lyrics guide me. Hopefully, the audience will see merit in it.” 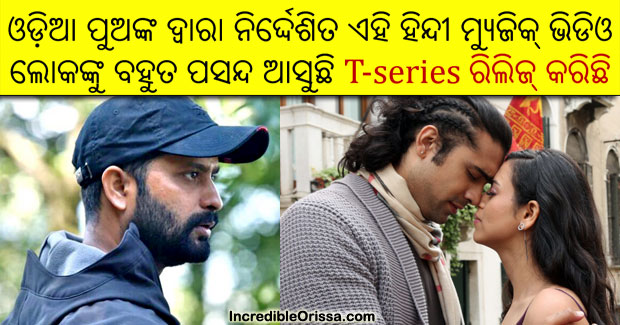