The trailer of the 20-minute-long film, produced by T-series, was released and it shows the Bollywood actress-filmmaker is essaying the role of a funny, quirky and mischievous girl. You can watch the video below.

Till the filing of the report, the trailer had been viewed over 2.1 million times and has been liked over 24000 times. More than 545 comments for the video are full of praises for Divya’s look and character.

Explaining about Divya’s character, Ashish said: “She behaves in a very unusual way which will bring a smile on your face. She is also left heartbroken when her lover leaves her for another girl. But she is not what you think.”

Prior to this, Ashish Panda has directed the beautiful romantic music video “Kabhi Yaadon Mein” for T-series sung by Arijit Singh and Palak Muchhal. 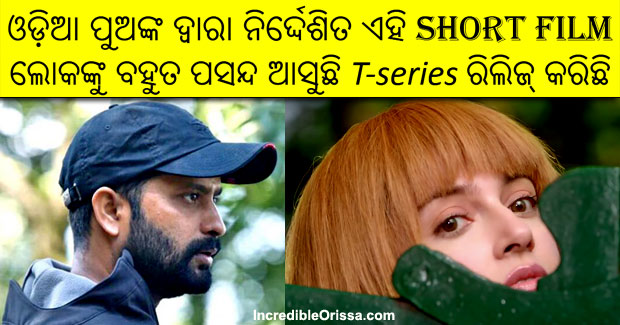