The song is a beautiful romantic number, sung by Asit Tripathy, composed by Rashid Khan and written by Shakeel Azmi. You can listen to the full audio song here.

Directed by Ratnaa Sinha and Produced by Vinod Bachchan, Shaadi Mein Zaroor Aana is slated to release on 10th November 2017. 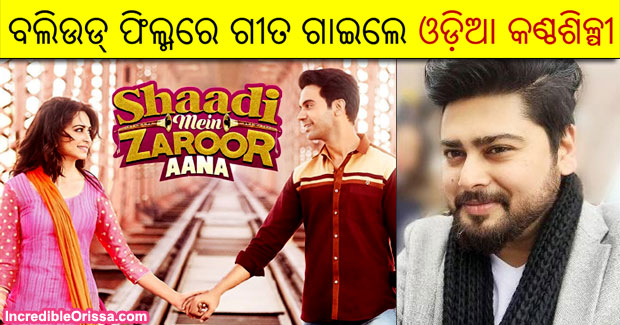