Asha Bhosle Official channel released the audio version of ‘Bande Utkala Janani’ song on YouTube, which is the state song of Odisha. It is sung by popular Bollywood singers – Asha Bhosle and Shankar Mahadevan. 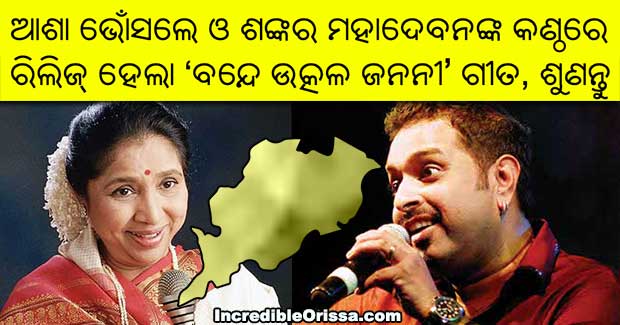