Are you the one who hates the crazy festive crowd but still want to catch a glimpse of the best Durga idols in Odisha?

Well, IncredibleOrissa will make your pandal-hopping much more easier and focussed. We bring you the pictures of some of the eye-catching Maa Durga idols from Bhubaneswar and Cuttack.

This season, check out some of the amazing Durga idols from major Puja pandals of Odisha here. 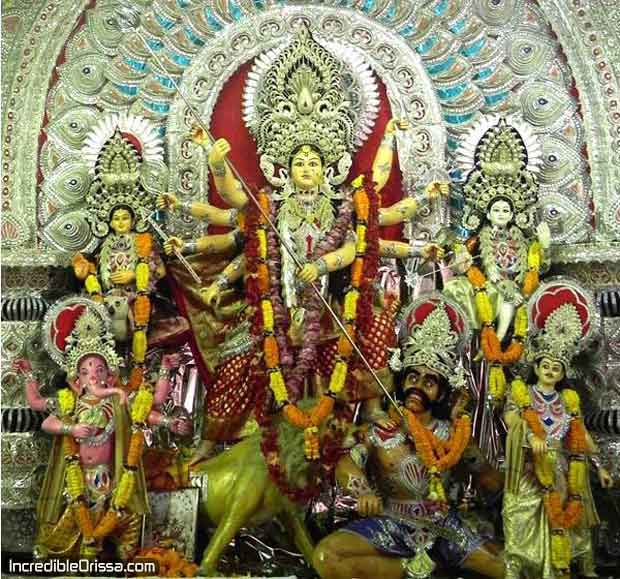 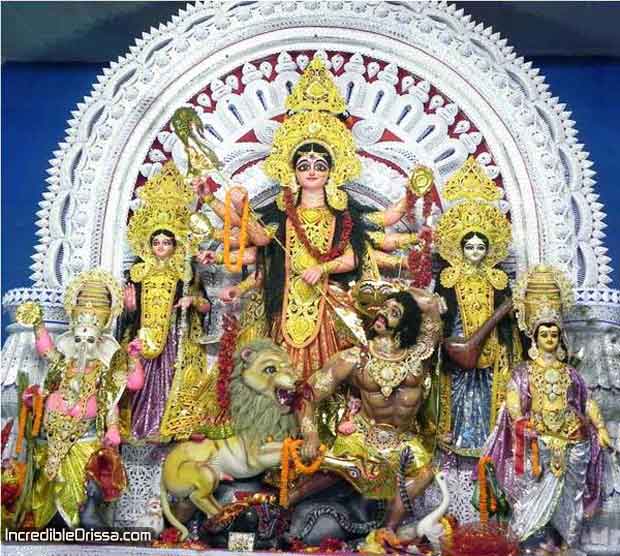 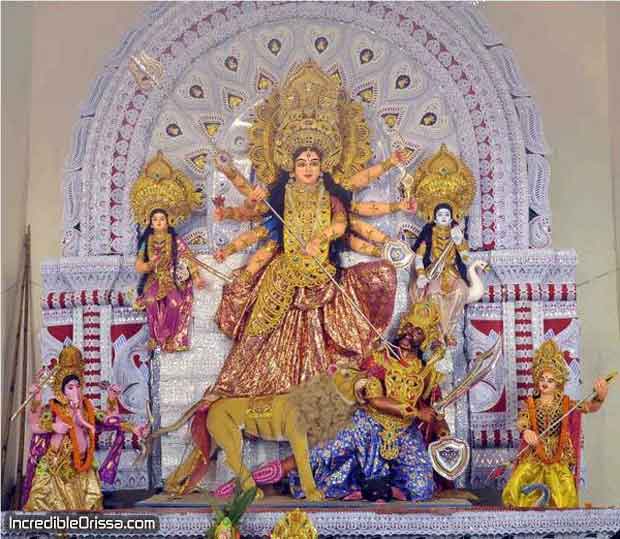 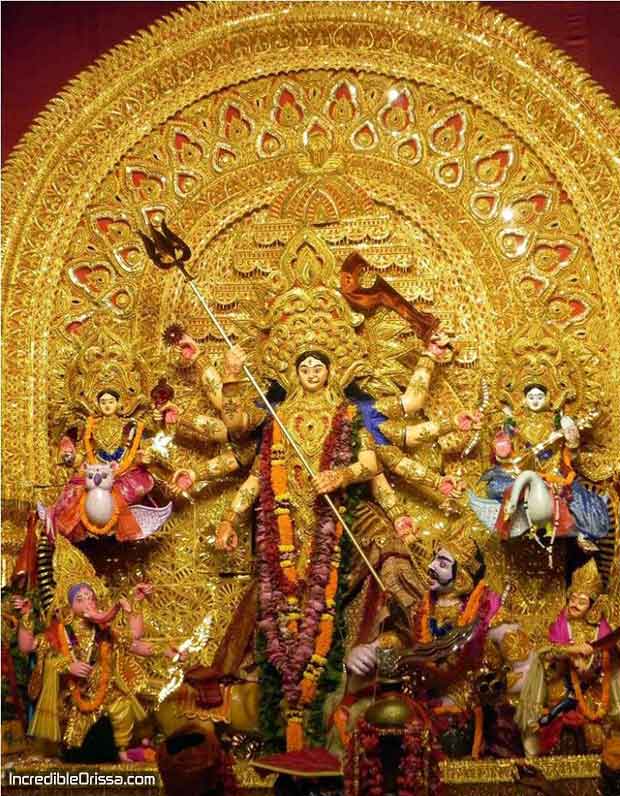 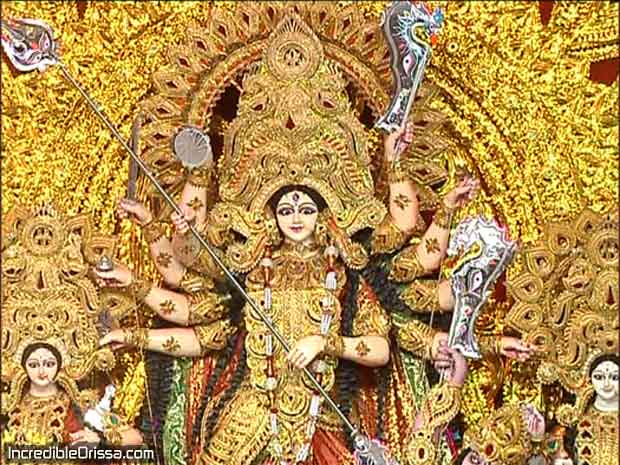