Festive fervour gripped Bhubaneswar as Maha Saptami rituals were performed in all the puja pandals on Saturday. This year, as many as 7 best Durga Puja pandals have come up across the smart city. They are – Rasulgarh, Bomikhal, Jharpada, Old station square, Saheed Nagar, Nayapalli and Baramunda. 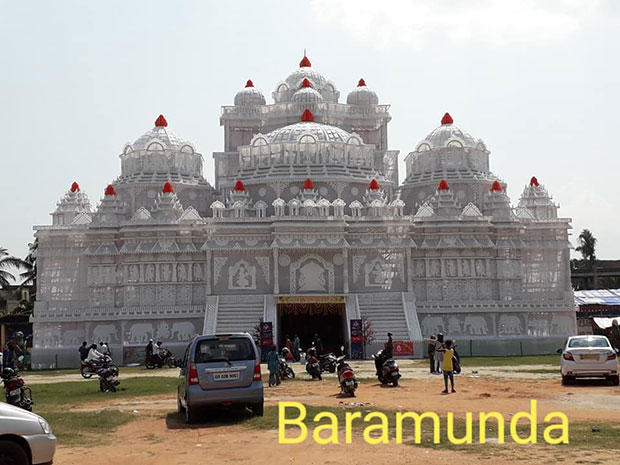 Huge pandals have been erected in Bhubaneswar and Cuttack for the celebration of Durga Puja. Like every year, the pandals are decorated with colourful lights, welcome arches while cultural programmes have been lined up every day during the evening hours to attract the revellers. 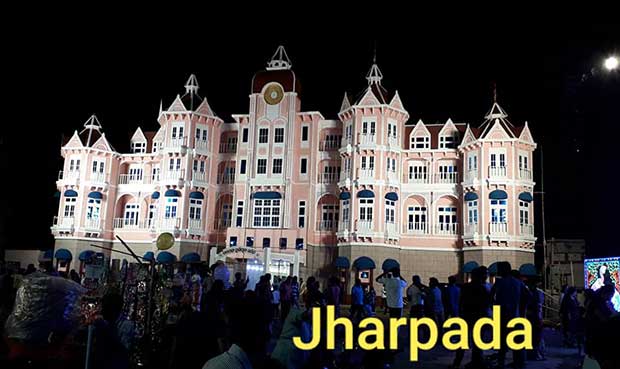 Most Puja pandals in Bhubaneswar are huge facades which are generally replicas of famous architectural and engineering marvels. 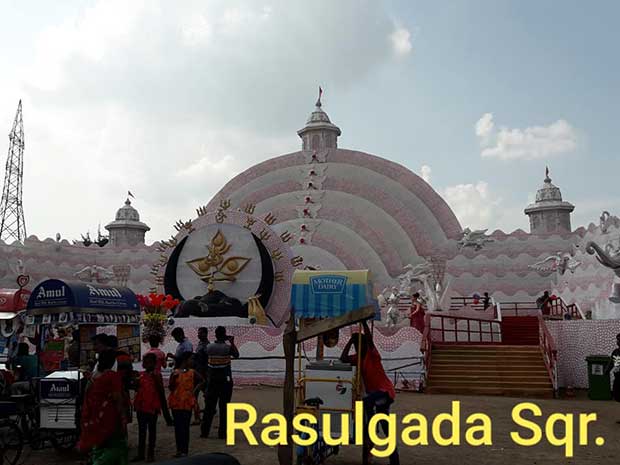 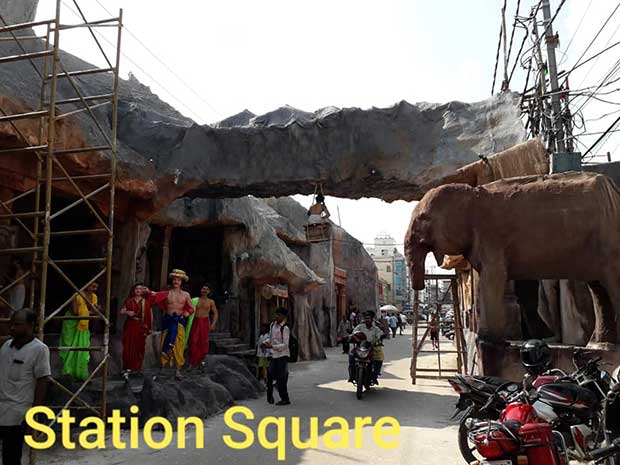 The Old Station Bazar Puja committee has showcased the evolution of human civilisation, from the pre-historic to the modern era, in the mandap. 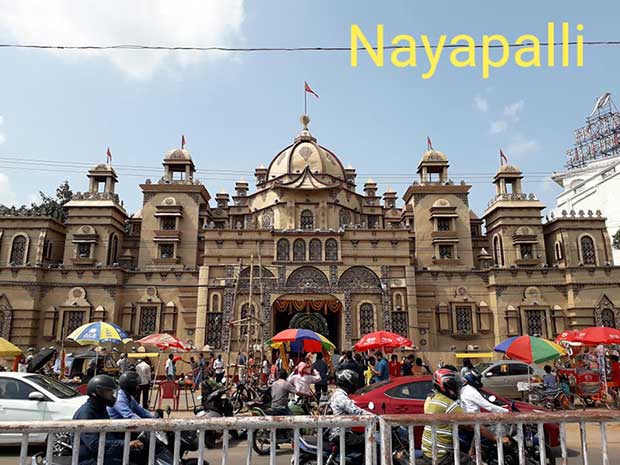 The Nayapalli Durga Puja Samiti is erecting a replica of the Padmavat Palace in Rajasthan while the Jharpada Durga puja committee has come up with a Disneyland theme. 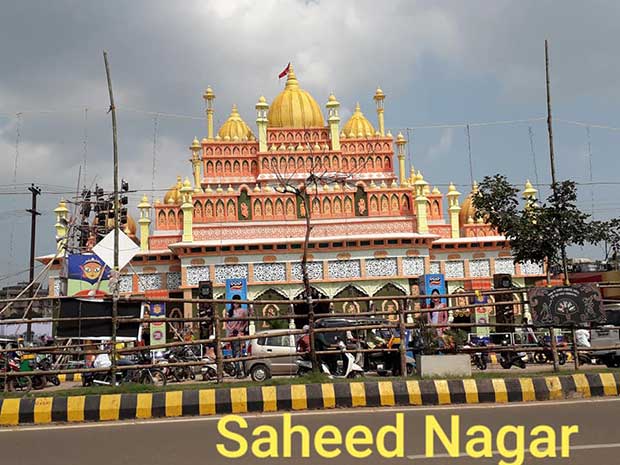 The Saheed Nagar puja committee has created a replica of the Chhota Imambara in Lucknow while the Rasulgarh Durga puja pandal adorned a floral look this year. The pandal, designed as ‘Indrapuri’, has been decorated in white and pink fabric flowers procured from West Bengal and about 2,000 lights. 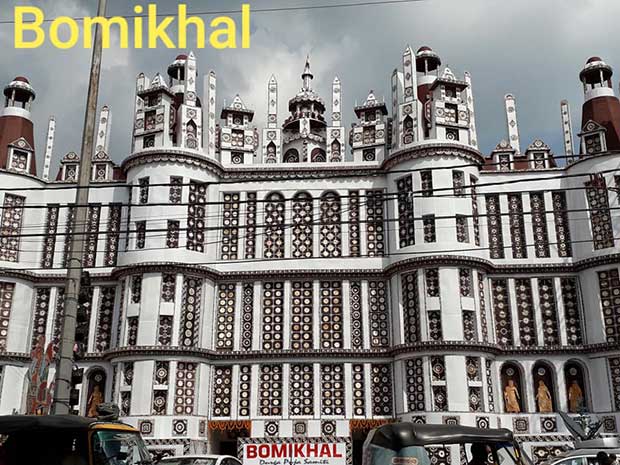 Lakhs of people are expected to gather in Cuttack and Bhubaneswar to witness Durga Puja. The highest number of Puja pandals have been erected in Old Bhubaneswar, which is a known Shaivite centre.

Elaborate arrangements have been made to control traffic in the twin cities. Police sources said 172 pandals came up in Bhubaneswar this year, while 168 pandals were erected in Cuttack.

Extra security arrangements have been made near the pandals, where the idols have been decorated with gold and silver ornaments and filigree backdrops have been put in place.

To thwart any possible terrorist attack, the police have deployed two platoons of elite Special Operation Groups in Cuttack and one platoon in Bhubaneswar. The police have asked all the Puja committees to install CCTV cameras in the pandals. 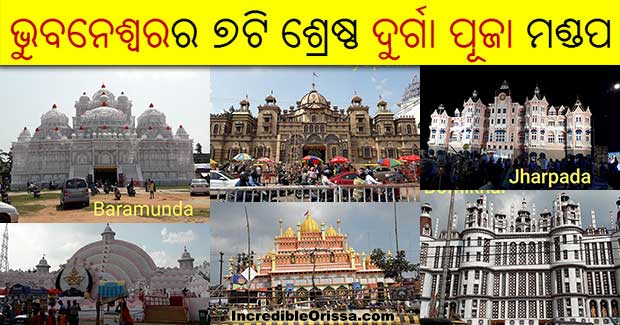