It will release on October 18 (Sunday).

Sudhansu Sahu is director and Sitaram Agrawal is producer of this Odia film.

The makers of Bhala Pae Tate 100 Ru 100 have promised full on entertainment.

“The film has good music and a lot of comic moments, ideal for the festive season when people want films full of fun and pleasure,” said director Sudhansu Mohan Sahoo.

The film also stars newcomer Suryamayi and will be released by Sarthak Films. 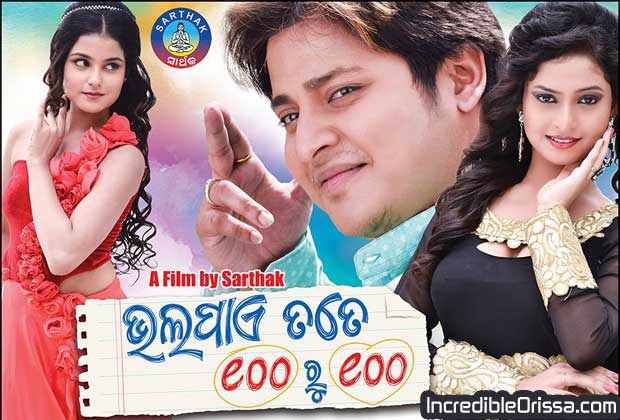