The international cargo will be handled from a dedicated place that has been earmarked near the domestic cargo hub. A pre-feasibility study has already been conducted ahead of flagging off operations. The airport hopes to handle around 1,000 metric tonne of overseas cargo annually.

This will fulfil the long-standing demand of the exporters to have hassle-free exports of their goods to the foreign countries and boost export from the state.

Representatives of various export associations like seafood, agro food processing industries, handloom and handicrafts exporters and spice exporters indicated that it will be highly beneficial for the industry and trade to get the export facility at the airport rather than to send it by road to Hyderabad or Kolkata airports.

Representatives of different airlines like Indigo, Vistara, and Air India have been asked to publish a schedule for dispatching cargo to various international destinations in Middle East, far-east and European countries within seven days both for the perishable and non-perishable items, said a release.

ALSO READ: College students can earn by working for traffic police in Bhubaneswar 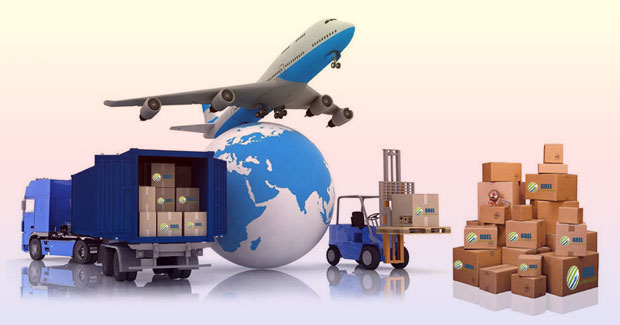