The 22nd Asian Athletics Championships will be held at Kalinga Stadium in Bhubaneswar from July 6 to 9 as Ranchi pulled out from hosting the international event. Bhubaneswar becomes the third city in India after New Delhi (1989) and Pune (2013) to host the athletics championship.

Chief minister Naveen Patnaik on Sunday unveiled the logo and mascot of the Asian Athletics Championships in presence of athletic legends like P T Usha and Anju Bobby George. 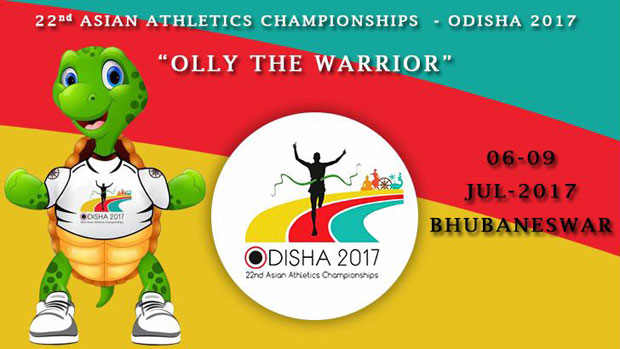 ALSO READ: Bhubaneswar to have its biggest-ever shopping mall ‘Esplanade’ by 2018

While the logo depicts an athlete crossing the finishing line with historical tourist attractions of Odisha in the backdrop, the mascot is named OLLY that represents the famous Olive Ridley sea turtle. Beaches of Odisha are a prime nesting site for these endangered sea turtles.

The state government would spend nearly Rs 43 crore for the preparation of the grand event.

Naveen said Kalinga Stadium is being transformed into a world-class infrastructure facility for hosting international events as per the requirements of International Association of Athletics Federation (IAAF). “All necessary steps are being taken to ensure a pleasant experience for the players, officials and visitors,” Naveen said.

The chief minister on the occasion also announced that Bhubaneswar will also host the World Hockey League final in December and prestigious men’s hockey world cup in December, next year. 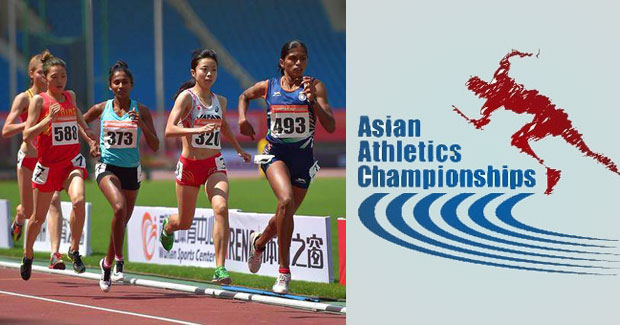