In order to make Bhubaneswar crime-free, the Commissionerate Police has decided to install as many as 5000 CCTV cameras across the smart city in the next three months.

Twin City Police Commissioner Sudhansu Sarangi said: “the newly-established private industries have been urged by the Commissionerate Police to cooperate in the installation of the security cams across Bhubaneswar.”

At present, the business establishments are only concerned for their own security and they install the CCTVs according to their own convenience. Therefore, they have been asked to install the security cameras in such a way so that miscreants speeding away after loot could be captured in the cameras.

Sarangi added that it’s not possible for the government always to save all, and people must secure their own security. Therefore instead of installing CCTV in for a single purpose, installing it to capture miscreants could help to curb crimes.

Notably, in 2015, the Commissionerate Police has installed 150 CCTVs in the city which helped the police department to trace the wrongdoers and traffic offenders to some extent. 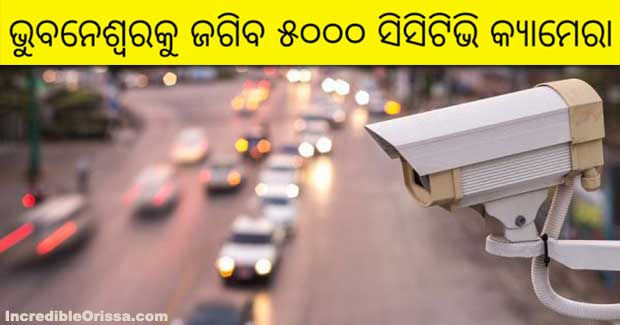