Police in the twin cities (Bhubaneswar–Cuttack) intend to set up a social media laboratory to keep track of cyber criminals.

The proposal was mooted in the wake of a series of incidents of sex clips going viral on social media in the recent past. The cops will send their proposal to the state government’s home department shortly.

Police officers said the laboratory would not only track criminal activities on social media, but also gather additional information about the suspects and victims in such cases.

“In most such cases, the victims hesitate to lodge formal complaints. So, the laboratory will keep a track of such incidents and inform the police to initiate steps to prevent further circulation of a particular clip on social media,” said a police officer.

In 2014, the number of cyber crime cases registered in the twin cities of Cuttack and Bhubaneswar was only 19. The figure climbed to 85 last year.

The police said most of the cyber crime case registered were those of cheating by impersonation, online fraud and harassment of women through social networking websites.

The police said the laboratory would also keep track of hate messages spread on social media that could potentially lead to tension between various communities.

“The laboratory will alert the police of such derogatory messages circulating on social media and help them take precautionary measures in order to prevent escalation of the situation,” said a police officer.

CHECK: Light and Sound show at Konark Sun Temple within a month 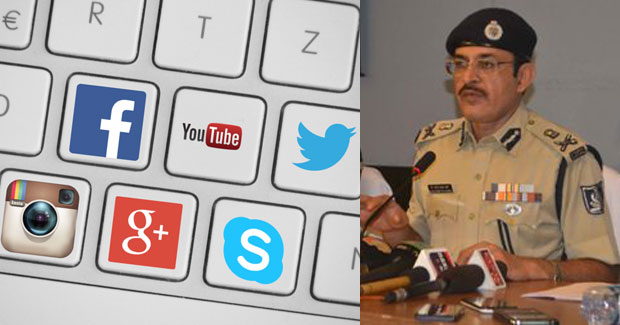