Smart city Bhubaneswar is decked with exquisite pandals and beautiful light decorations and set to host the grandest festival of the season – Durga Puja 2016.

In Bhubaneswar, replicas of temples, Dhauli Shanti Stupa and many more heritage sites will give Durga Puja a festive glow. 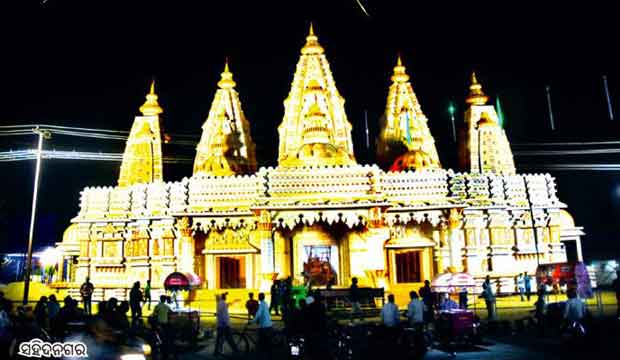 At Saheed Nagar, the Puja committee has erected five massive light gates themed on Sai Baba and Goddess Durga and the budget for light decorations here is Rs four lakh. At Jharpada and Old Station Bazaar, eight and four majestic light gates have come up. 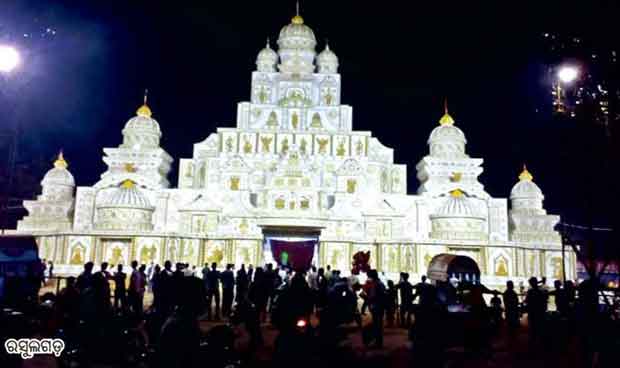 In Nayapalli and Rasulgarh, Puja committees have set up five gates each. There are 180 small and big Durga Puja pandals in Bhubaneswar. 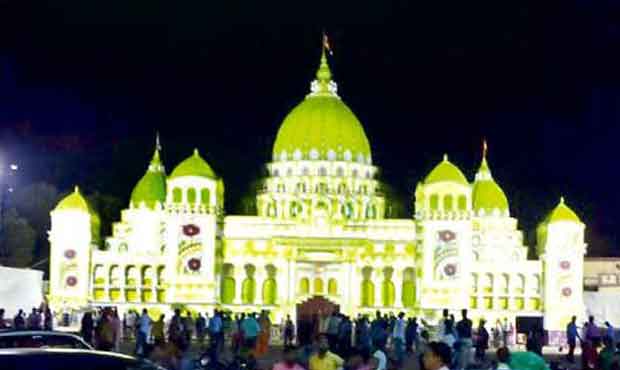 Several Durga Puja committees made their best bid to beautify their pandals. To stand out among others, the Rasulgarh committee has created a marquee made of mirrors, bangles and glass bottles. 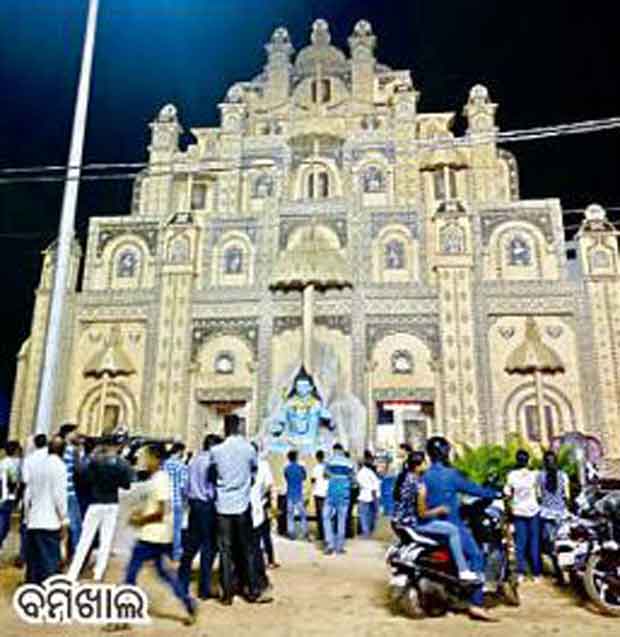 The Satya Nagar Durga puja committee has decided to give an eco-friendly feel to the pandal. It is using dried banana leaves to build the 75-ft-high pandal in the shape of a temple and has engaged 30 artisans from West Bengal for it. 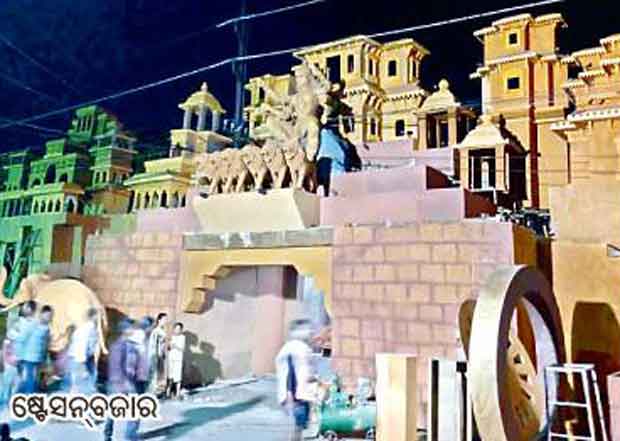 To ensure a clean Durga Puja, the Bhubaneswar Municipal Corporation (BMC) has decided to open 10 kiosks at the big pandals to spread awareness among people about cleanliness.

In Bhubaneswar, where 172 medhas (tableaux) have been installed, the Commissionerate Police has chalked out special measures. Ten are ‘Chandi Medhas’ which would be guarded by a five-member team of armed police force.

All Durga Puja pandals in Bhubaneswar have been asked to install CCTVs and take fire prevention measures. 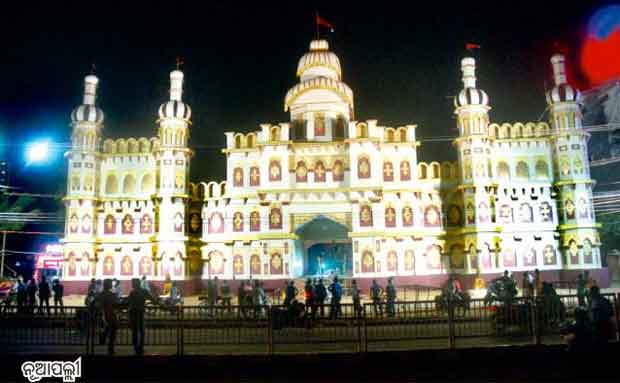