The two-day event started at the Kalinga Stadium Complex on Saturday. The tournament, a single-elimination format, will see 130 players taking part.

eSports made a buzz when it was included as a medal event in the 2018 Asian Games, with India bagging a bronze medal. Just Think Sports is organizing the event and its CMO and founder John Zaidi is surprised by the response it got from the state.

Zaidi said: “eSports is one of the fastest-growing sports in India. For the first time, we are organizing the FIFA qualifiers in Odisha. It will be also played in Mumbai, Delhi, and Bengaluru.” 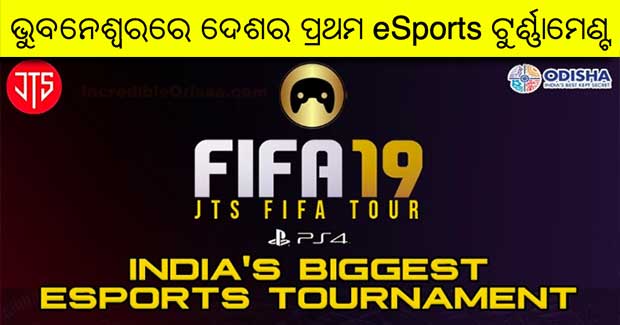