Kenya’s capital Nairobi is the winner of the challenge while Chennai came on the fourth spot, City Mayor AN Jena told newsmen. As many as 250 cities of 45 countries took part in the contest.

According to urban development ministry sources, Bhubaneswar had submitted its proposal to the evaluating committee of the World Smart City Awards organised by Smart City Expo World Congress (SCEWC).

The city administration had proposed the a model for developing and achieving social equity by placing children at the centre of its transformation building upon the New Urban Agenda’s three legged approach-local fiscal systems, urban planning, and basic services and infrastructure.

Bhubaneswar was awarded for achieving social equity through new urbanism in action. The Odisha capital had topped among the first batch of 20 cities that were selected to be developed as smart city, which is Prime Minister Narendra Modi’s flagship programme.

Renowned as the city of temples, the capital of Odisha has been lauded with a reputation of one of the most favourable destination for new start-ups.

Notably, the world smart city Awards is aimed at recognizing innovative solutions and promoting them to increase efficiency, generate business and improve quality of life. 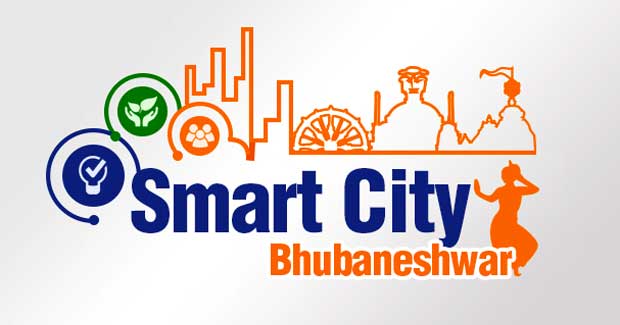