Building your dream home in Bhubaneswar is going to become a bit costlier now as BDA has come up with a notification saying that those who want to construct a house for Rs 10 lakh and above will have to pay a labour welfare cess of 1% of the project cost to the government.

Earlier, the norms were confined only to big housing and commercial projects, while the recent one has brought all housing projects, including individual houses, in its ambit.

The Bhubaneswar Development Authority (BDA) vice chairman Krishan Kumar said that the new cess was meant for the welfare of labourers. “The government has set the construction cost limit at Rs 10 lakh to get more revenue and spend it for the welfare of the labourers. We will collect the cess from all construction projects within BDA jurisdiction and give it to the labour department for utilisation,” he said.

“We are already paying a number of taxes, including Swachh Bharat cess, income tax among others. At this point, salaried persons can hardly have any savings at the end of the month. If the administration continues introducing new avenues to collect taxes, we are going to become bankrupt very soon,” said a state government employee.

Mayor Ananta Narayan Jena, however, defended the labour welfare cess. “The new cess will visibly bring about a social change as the collections will be transferred to the government for utilisation for the labourers,” he said.

A source in the government said that their aim was to increase the revenue for undertaking various welfare activities for the labourers through this scheme. 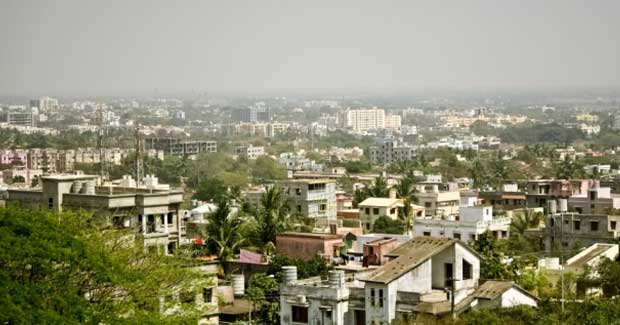