As per the agreement, the multi-modal transport hub that is expected to complete in 30 months will have new terminal building for the railway station, city bus terminal, public car parking and allied public utilities besides an air concourse connecting both sides of the railway station.

READ: AirAsia direct flights from Bhubaneswar to Bangkok to be temporarily shut

While the Railways will spend around Rs 70 crore for laying two additional lines and one platform, the State Government will build the multimodal hub at an estimated Rs 840 crore under the Smart City project. BDA has already roped in Singapore-based international design consultant Subarna Jurong for it.

As per the plan, the new station building and the two new railway lines with platforms will be developed in an integrated manner over the land belonging to the Railways and the State Government. The proposed building will have G+5 floors of which G+2 floors will be earmarked for use by the Railways.

There will be theatre plaza, art plaza, and children’s plaza along with food courts besides dedicated pickup and drop off lanes for vehicles. An iconic city square with commercial, retail, hotel and service apartments have also been planned. It will be developed in an integrated manner with public utility space having pedestrian and cycling tracks. 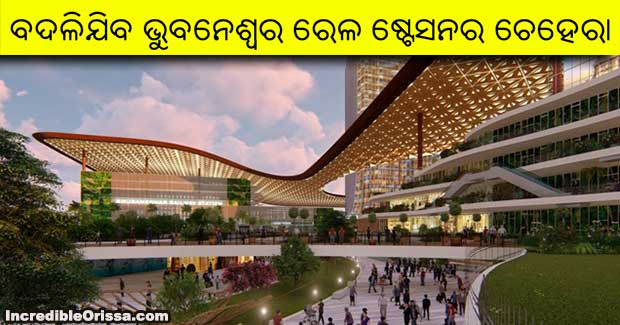