The Bhubaneswar Development Authority (BDA) has finished lighting of Ananta Vasudeva Temple, the only Vishnu temple in the Old Town area as most of the temples are Shiva temples around the Ekamra Kshetra, the ancient name of the Temple City.

Besides the Ananta Vasudeva Temple in Old Town area (both under the Central and State protection list) 15 other temples have been taken up by the development authority to have a new look so that people would tend to have a walk around them, enjoy the ambience and take photographs. 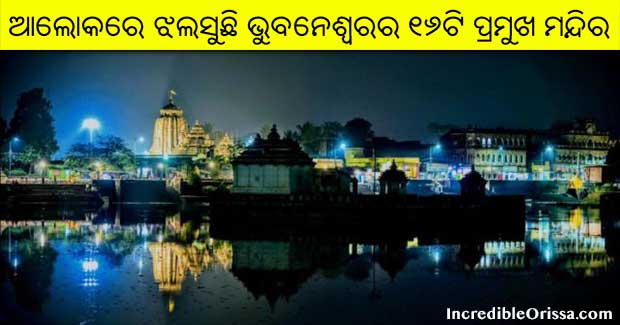