Youths in Bhubaneswar have left behind other cities of India when it comes to using social networking sites.

TCS GenY Survey 2014-15 has revealed that 92 per cent of Bhubaneswar’s youths use social networking sites, the highest in the country. 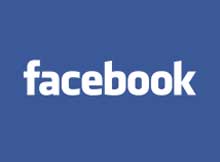