The housing and urban development department has sanctioned Rs 115 crore for the installation of water meters at households and commercial establishments in the state.

The Public Health Engineering Organisation (Pheo) will use the meters to calculate and collect water cess from consumers. The installation of the water meters will begin in Bhubaneswar in the first week of October and later be extended to various parts of the state.

In the smart city Bhubaneswar, the Pheo will install nearly 72,000 water meters in two phases. The first phase will cover the commercial establishments, while the domestic ones will be covered in the second phase.

Sources said, a domestic consumer will pay Rs 3.94 per thousand litre of water, while a commercial establishment will pay Rs 13.03. Sand art museum in Odisha’s Puri to attract international tourists 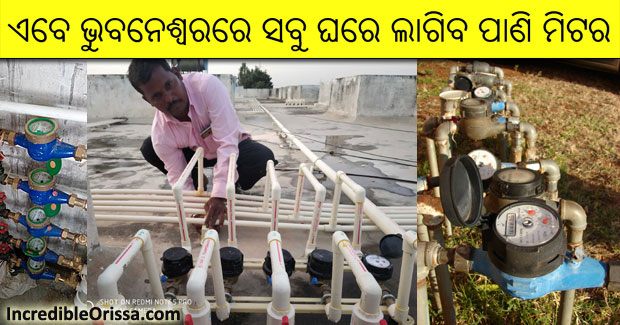