According to reports, Kanungo will assume charge on April 3. He replaced R Gandhi after being approved by the Appointments Committee of Cabinet (ACC).

Bibhu Prasad Kanungo was appointed as the Executive Director of the Central bank of India last year. A career central banker, Kanungo was in charge of Foreign Exchange Department before taking over as Executive Director. Earlier, he had also held positions of Regional Director at Jaipur and Kolkata Regional Offices of the Reserve Bank and was the Banking Ombudsman for Madhya Pradesh and Chhattisgarh.

BP Kanungo, a post graduate in Arts, is a Certified Associate of Indian Institute of Bankers. He also holds a bachelor’s degree and a master’s degree in arts and a degree in Law (LLB) from Utkal University. 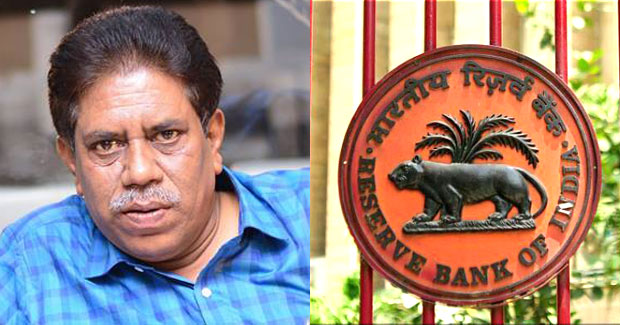