While making the announcement in the India Pavilion at Cannes, Bijaya Jena informed the gathering that the film is an Indo-French co-production and based on the popular Odia novel Danapani, written by the Jnanapeeth winner Gopinath Mohanty. The novel is about the conflict of western culture and traditional Indian values.

Shooting of the film set in 1942’s Odisha, will start from December. While most of the shooting will be made in Odisha, she is looking for some historical colonial bungalows in some other states too. Talks are on with Pawan Malhotra and Kumud Mishra while Milind Gunaji and Rajiv Khandelwal have been finalised for the movie, said the FTII alumni.

Bijaya Jena is a screenplay writer, actor, producer and director. She is a celebrated actress from Odisha, who had shot to limelight with Bata Abata, Ashara Akasha, Jaga Balia, Hakim Babu and Heera Neela before settling in Mumbai and the winner of the State Award for Best Actress. She has also acted in Ismail Merchant’s British film The Deceivers. 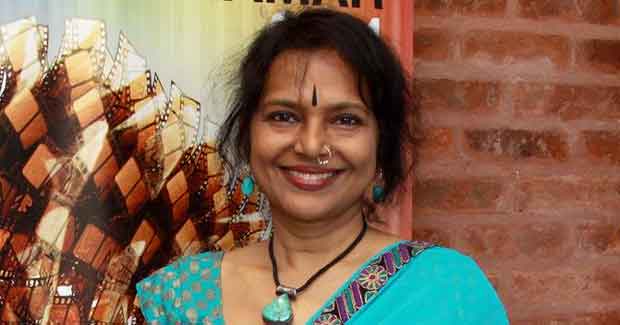