The coins of Rs 5 and Rs 100 denominations will be unveiled by chief minister Naveen Patnaik at a special function on March 5, official sources said.

The coins will have the image of Biju Patnaik, his name and 1916-1997 – his year of birth and death. While the Rs 100 denomination is meant for showcasing.

“Following the approval of the chief minister, we have sent the design of the coin to the Union finance ministry, which will issue the coins,” culture secretary Manoranjan Pannigrahi said. 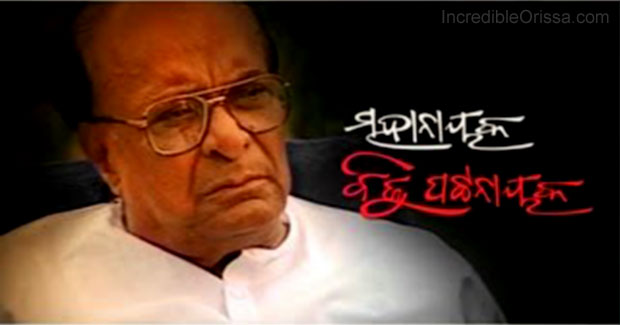 “To finalize the design, the state government constituted a committee, including members from different fraternities, artist Tarakanta Parida, artist and historian Dinanath Pathy and sand artist Sudarsan Patnaik,” he added.

Biju Patnaik, who served as the chief minister of Odisha from 1961-1963 and from 1990-95, will probably be the first Odia on who the Centre has agreed to issue commemorative coins.

Biju Patnaik played a pioneering role in bringing industry to the state. His contributions include setting up the Paradip Port, Bhubaneswar airport, Regional Engineering College (now National Institute of Technology) at Rourkela.