The team comprising 9 male and 6 female members will set off its expedition to scale 5819 metre Rudugera mountain peak in the Himalayan region in Uttarakhand.

It will leave on September 20 and return on October 5.

To be a part of the team, hundreds of mountaineers from Odisha had participated in the three camps of which one camp was held on the western side of Darjeeling, the second camp at Panchlingeswar and third in Dayar area in Uttarakhand. These three camps were headed by Bachendri Pal, the first woman mountaineer of India to scale Mt Everest.

“I always wanted to take part in expedition, but there were a lot of constraints. I thank the State Government for helping me realize my dream,” said one of the mountaineers, who also thanked Tata Steel Adventure Foundation, Jamshedpur for the encouragement. 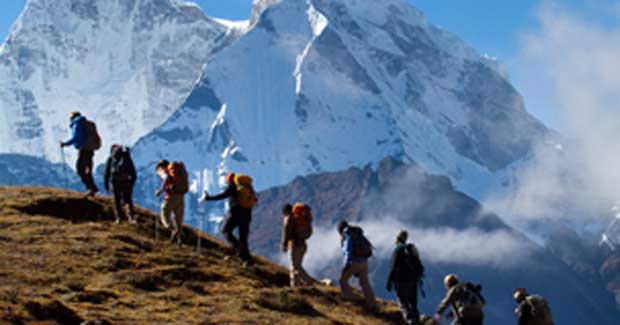